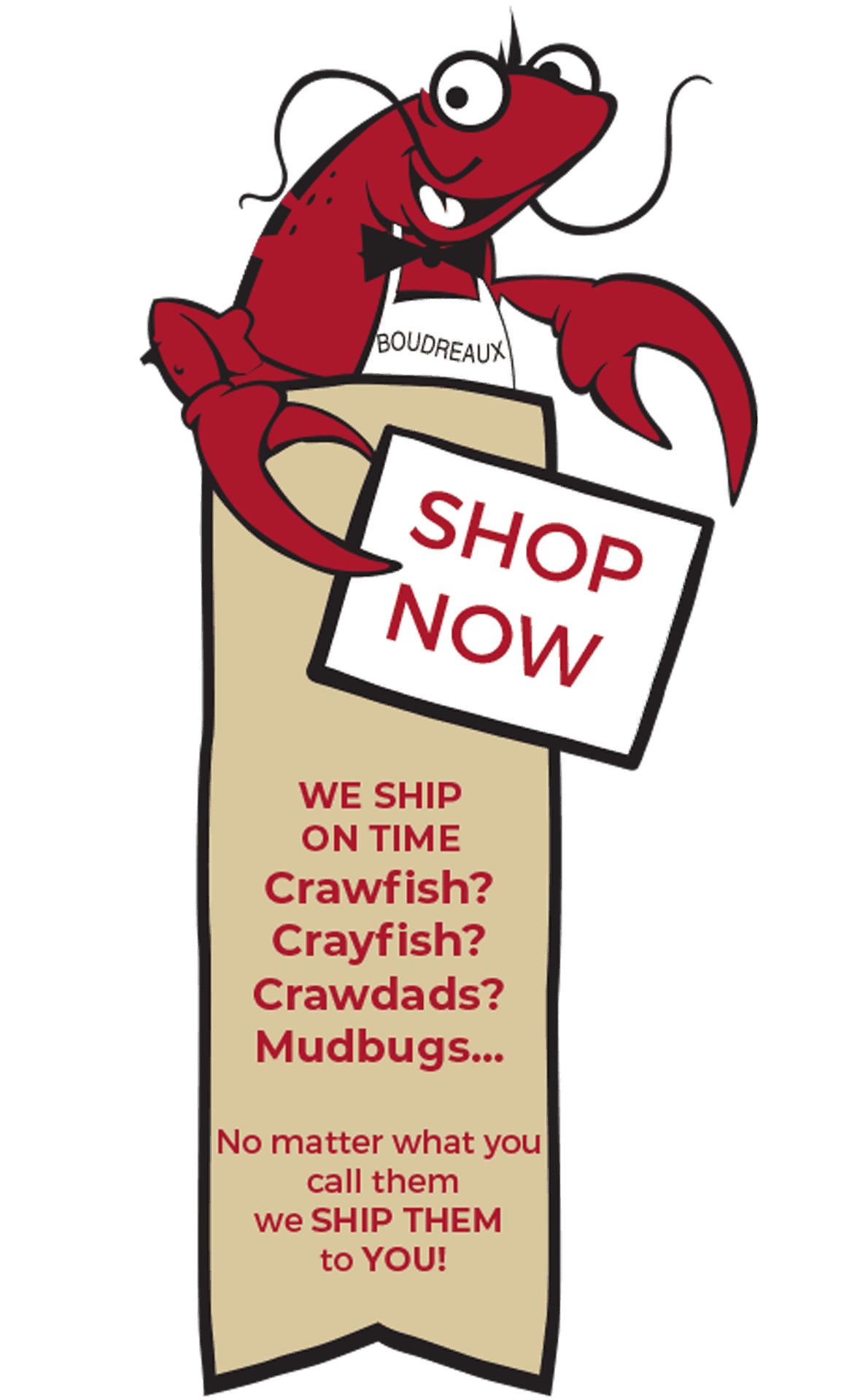 CAJUNS ARE KNOWN FOR THEIR “Joie de Vivre” OR JOY OF LIFE.

If it crawls, walks, or swims, we probably have a sauce to put it in and a song to sing about it. It’s a culture that designs and engineers elaborate apparatuses for cooking everything from whole pigs to “drunk” chickens. We put serious effort into having fun. Our families are the most important part of our culture, and family reunions and church on Sunday are nearly mandatory.

THE OFFICIAL TERM FOR CAJUN COUNTRY AS ADOPTED BY THE STATE IS ACADIANA.

It  is a loose area of historical settlements of French Acadians who found their way to Louisiana by way of Acadia, present day Nova Scotia. These people settled in the bayous, swamps, marshes, and prairies of South Louisiana in an area roughly west of the Mississippi River to a loose western boundary of Lake Charles, LA and to the North somewhere south of Alexandria, LA. While New Orleans is often associated with Cajun, the two are distinctly different.

CAJUN COUNTRY IS NOT ALL ALLIGATORS AND SWAMPS AS OFTEN DEPICTED.

In south Louisiana, the Cajun spirit is still alive and well.  We like to think that life really is just a little bit different down here: people certainly work hard, but we probably play a little bit harder!

Many local residents are still descendants of the Acadians, colonists from France who first settled in present-day Nova Scotia in the early 1600s. In 1755, after refusing to swear an oath of allegiance to the British, more than 6,000 exiled Acadians made their way to south Louisiana and started living a frontier lifestyle just like they did in maritime Canada.

They were mostly French, Catholic and hard-working people with tight family connections and an affinity for food that resulted from a combination of cultures and shared experiences. 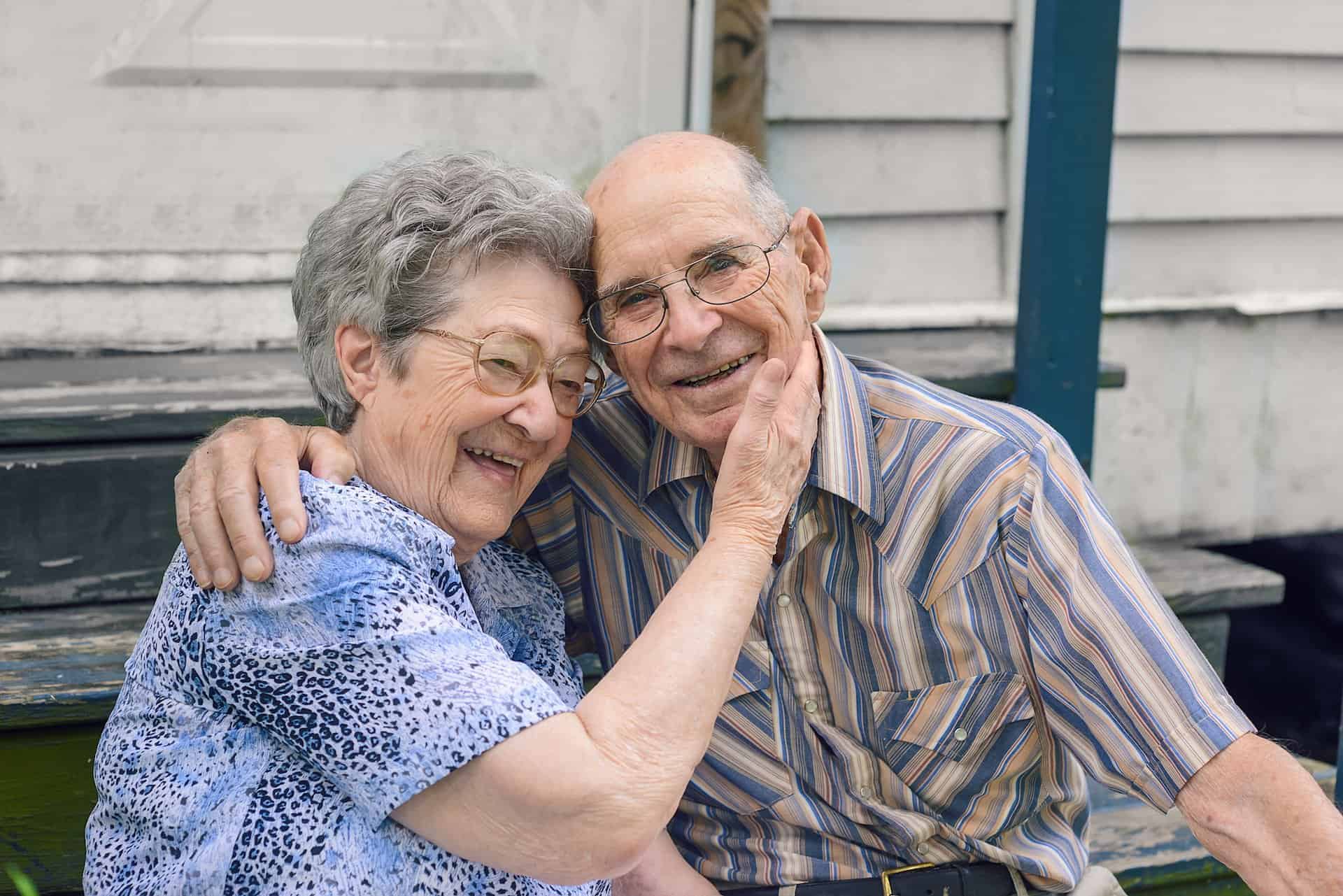 Happily, many of those same traits are alive and well today.

While other folks might eat to live, Cajuns definitely live to eat. From boiled crawfish to gumbo, boudin to cracklins and red beans to pralines, the Cajun food that locals enjoy here at small eateries in towns throughout south Louisiana often rivals those in some of the most famous restaurants in New Orleans.

So being Cajun today can mean lots of things: hard-working with a can-do spirit. Having a great sense of humor and an easy smile. Figuring out a problem and getting a job done right. And most definitely, celebrating life to the fullest with family and food that just can’t be beat.